Hotel Movies That Are A Must-Watch For Every Hotelier 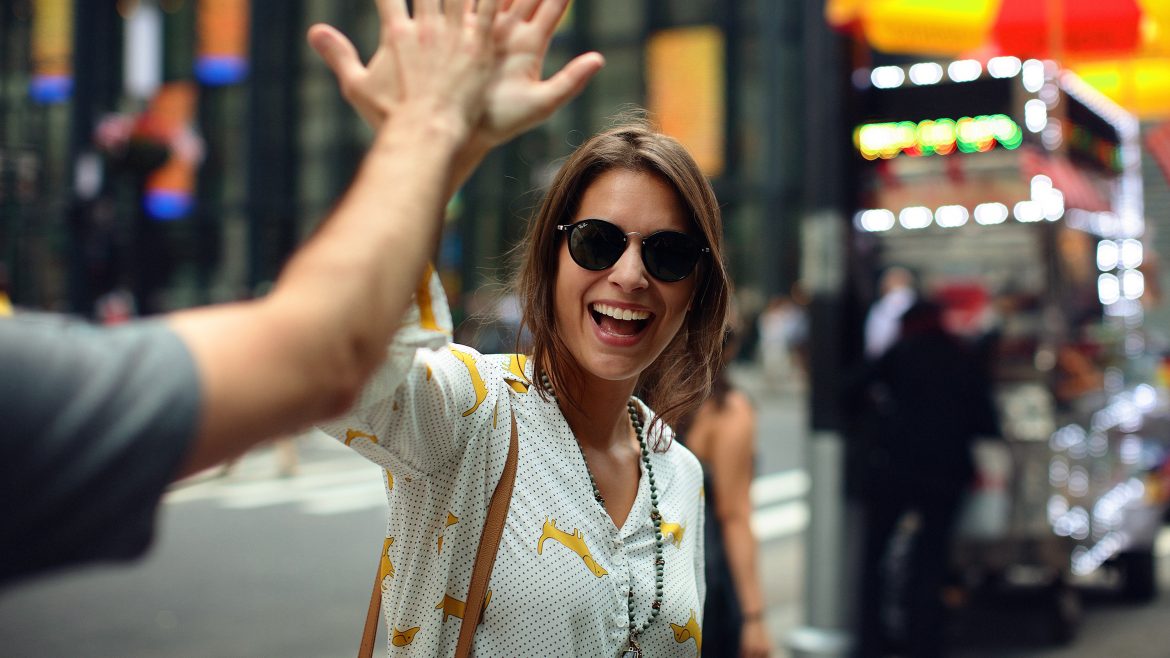 Hollywood has always had a soft corner for hotels. They’ve been the set for many movies and in many cases the subject themselves.

How do you feel when you watch a movie that relates to the industry you work in? A sense of déjà vu perhaps?

Possibly you handled the situation depicted in the movie better, or learned a thing or two from the onscreen character! Whatever the situation, movies are a great learning tool and can spark your imagination, improve your language, lighten your mood and rejuvenate you.

Here are few great movies on hotels we thought you might like to view if you haven’t already.

Berlin’s plushest, most expensive hotel is the setting of this Academy Award-winning movie. It is also one among the selected few for preservation in the United States National Film Registry by the Library of Congress for being “culturally, historically, or aesthetically significant”. The story may be about the lives of the hotel residents, but there are some fine points in service to be picked up by the observant. 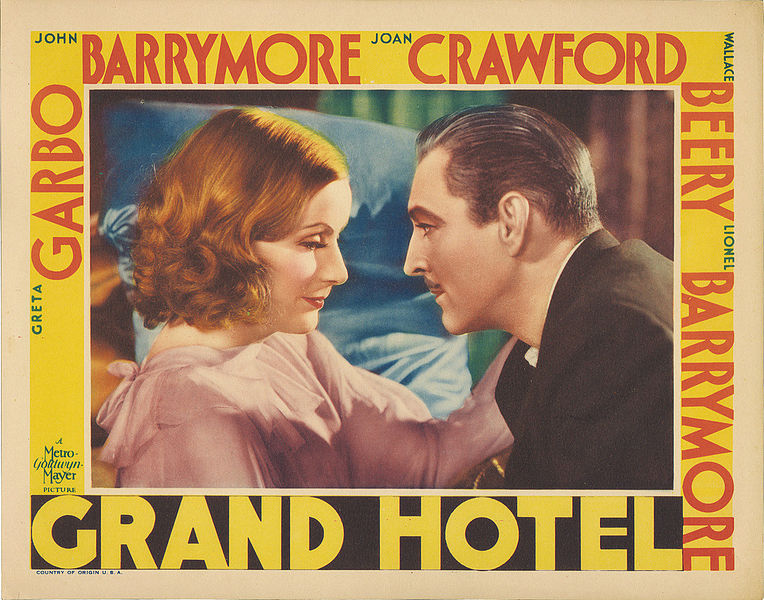 An adaptation of ‘Grand Hotel’ this movie focuses on guests staying at New York City’s famed Waldorf-Astoria Hotel. The wife of the president of the Waldorf-Astoria Corporation, Mrs Lucius Boomer, served as a technical advisor on the film, as did Ted Saucier, who handled public relations for the property. There’s always been glamour associated with hotels; this movie was among those that sparked this association. In fact, the Waldorf-Astoria management wanted the film shot in colour in order to show the grandeur of the property, but it remained in black and white.

Warren Trent (Melvyn Douglas) owns a hotel that is the epitome of luxury, but the books tell a different story. St Gregory Hotel is almost broke. The plot revolves around his attempt along with the hotel manager to prevent a corporate takeover. As a hotelier, there are many tips to take away on the functional aspect of running a hotel.

This movie is a great example of why communication skills are really important in this industry. All the problems in this movie start with the bellboy getting some information wrong and thus the guests getting into some crazy situations. 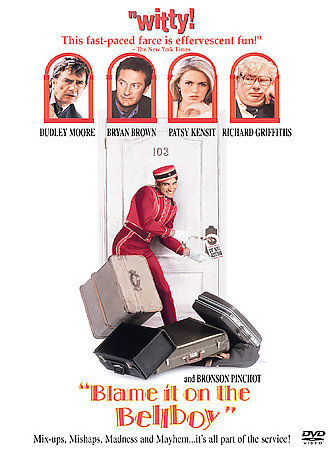 How to keep calm and sanity alive when requests from guests get sillier and sillier!! Well, that’s something to learn from this movie, along with the usage of language – from beginning to end.

The movie is great for seeing what it is like to actually work in a hotel, not just what is seen from the outside. There are many scenes in this movie where the hotel staff are talking and having fun together, but when they are with guests, they change their language. 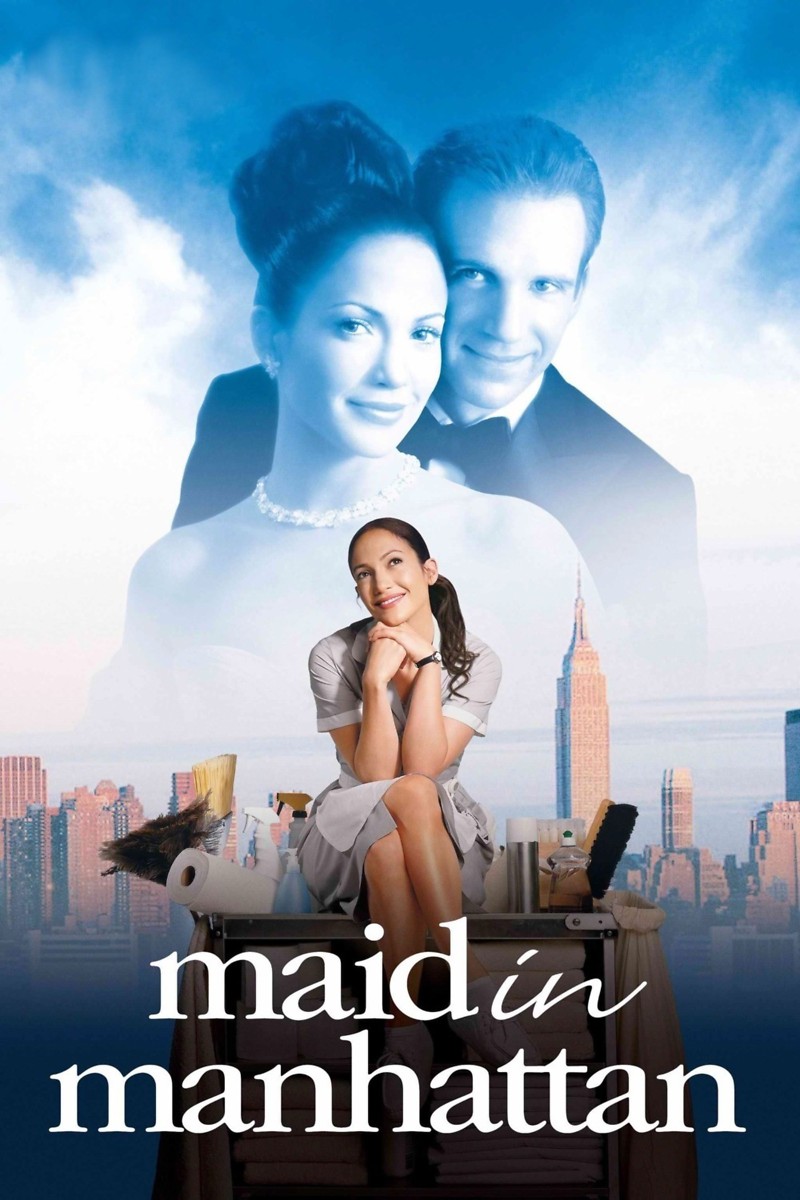 What happens when the guests land at the hotel to find that they have booked themselves in a less luxurious than advertised property? From disappointment to eccentricity to being charmed, this movie sets a great example towards the treatment of guests and the right use of language towards them. 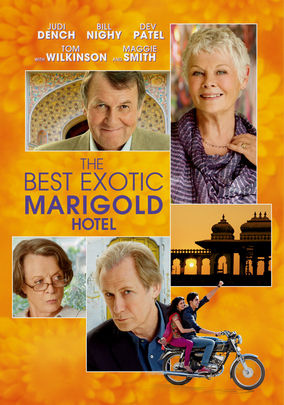 These are just a few of the many hotel movies that are not just a great watch, but also provide great insights into hotel operations and how you can achieve impeccable customer service. Which move has inspired you most? Tell us by emailing marketing@staah.com.

Hotel Movies That Are A Must-Watch For Every Hotelier was last modified: September 8th, 2021 by staah

An automated world: how hospitality is using...

Ignoring These 4 Trends May Be Dangerous...

The lasting effect: how COVID-19 has changed...