Flying High in the Hospitality Industry 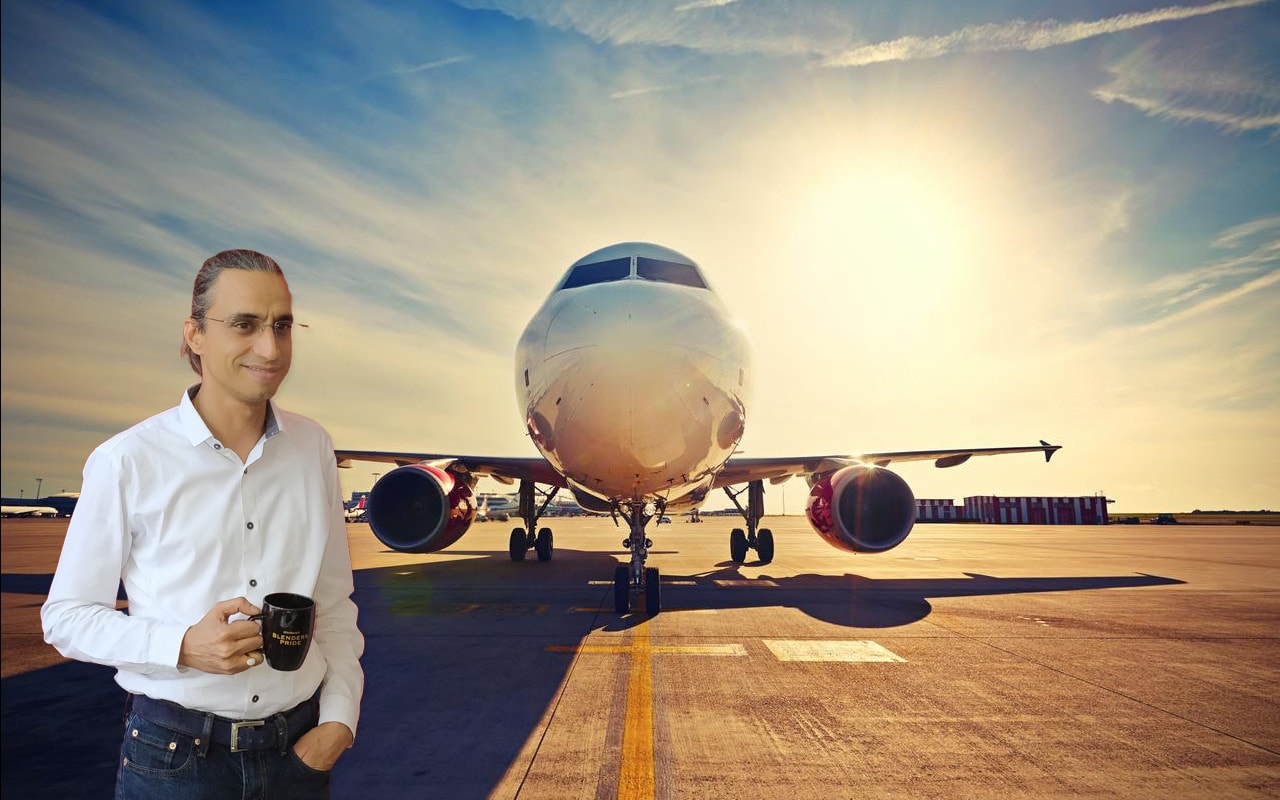 RevMutu founder Kammelh Kishorre’s dream of piloting commercially may not have gone as per plan, but his hospitality career took off with a bang and he continues to fly high with his revenue management process.

“Aircrafts are wondrous things,” says Kammelh Kishorre, CEO and Founder of RevMutu, a highly regarded revenue management company based in India. “I used to spend hours at the airport in Delhi as a child watching planes taking off and landing.”

Becoming a commercial pilot was always a dream Kammelh harboured, but life had other plans for him.

“I love the discipline that comes with being a pilot – the smart uniform being the best part,” says Kammelh, “but, lack of funds meant commercial flying was not his destiny.”

So Kammelh opted for the next best alternative – a career where hotels and airports are second nature and his suitcase was always packed – hospitality.

“To be honest, it was always meant to be a short term thing – a way to earn a quick buck and pursue commercial flying as a career.”

Although, when he got into it, Kammelh soon realised that this industry offers time to no one. “I wasn’t the brightest student in college and didn’t even get a job placement on campus like most others, but, hard work and good bosses helped me climb in hospitality career.”

Kammelh hospitality career kicked off in the United Kingdom, including a long stint at Holiday Inn Heathrow, a 617-room property where “a day would be boring if less than 550 check-ins and check-outs were not processed”.  The role brought new challenges every day, a key reason for his long stint at the property. Holiday Inn Heathrow is also among Kammelh’s career highlights, where one sunny day they achieved 153% room occupancy!

“We took a day-use delayed flight and then turned around the rooms and took another delayed flight for overnight,” Kammelh says explaining how the extraordinary figure was reached. “I have never missed achieving rooms and overall revenue budget for any hotel I have worked with as a revenue manager.”

While the passion for flying simmered away in the background, Kammelh channeled his energy into revenue management.

It has never been a job, it’s my passion.

Kammelh recalls some incidents during his career with hotels, not always funny, but definitely memorable.

“There was this one day where the Night Manager was happy to take over a ‘quiet’ shift. That was till I started taking bookings from a delayed flight – 400 of them and ended up being overbooked by 50 rooms. A quiet night it sure wasn’t!”

“Another time I sold the general manager’s office to a last minute conference requirement. She wasn’t impressed but the revenue was great. We have even accommodated 75 kids in a conference room when their flight was cancelled. Now, when I think back it’s amazing how so many less than perfect situations were turned into an opportunity and something funny!”

While he has many tips for revenue managers, the golden tip is passion. “If you are not passionate about revenue management, don’t get into it.”

It’s this passion that has kept Kammelh in the industry for nearly two decades. But the first passion – of commercial flying isn’t forgotten.

“I have found a flying school where I can begin my training again and finally achieve my lifelong ambition to become a pilot.”

I love revenue management, but perhaps, I love flying a bit more.

RevMutu is a Revenue Management organization which helps Hotels and Resorts to build and increase their RevPAR. Their aim is to enhance RevPAR and GOPPAR for their customers.

Flying High in the Hospitality Industry was last modified: April 22nd, 2020 by staah