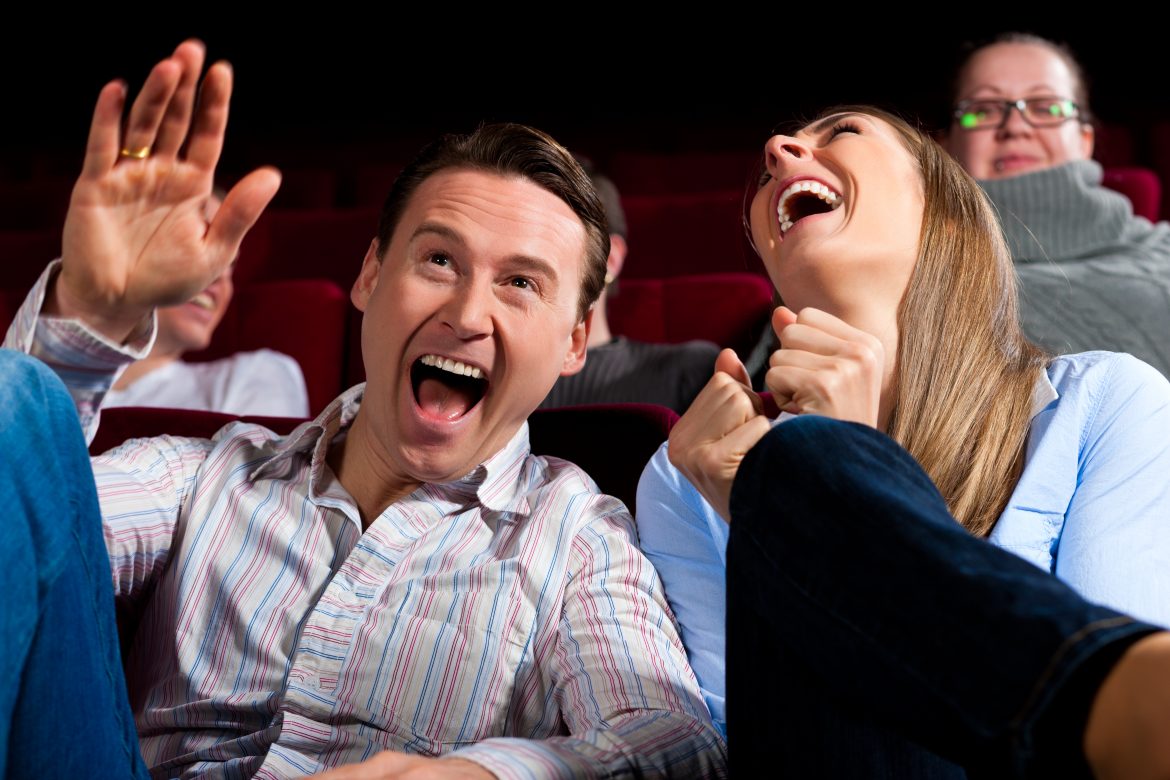 what do comedians think about hotels?

Buffet breakfasts, wake-up calls, tea and coffee making facilities and the five-star service, comedians from around the world go uncut and talk about what they think of staying at a hotel

Michael McIntyre is an English comedian, writer, and television presenter. He talks about Buffet breakfasts, wake-up calls, tea and coffee making facilities and the turn-down service. 😀 😀

Amit Tandon is a Stand-up Comedian from India, who tells stories and makes observations about daily life. In this video he talks about how he gets excited about five star hotels, but never feel at home. Watch the video to find out why 😀

Erik Griffin is an American stand-up comedian, writer and actor known for such television series and films. In this video Erik Griffin has a couple of complaints for the hotels he frequents.

If you have any funny experience staying at the hotel, feel free to share it with us at marketing@staah.com

what do comedians think about hotels? was last modified: April 16th, 2020 by staah

7 Things You Should Know About the...

6 Hospitality books that you need to...

5 tactics to get more reviews for...