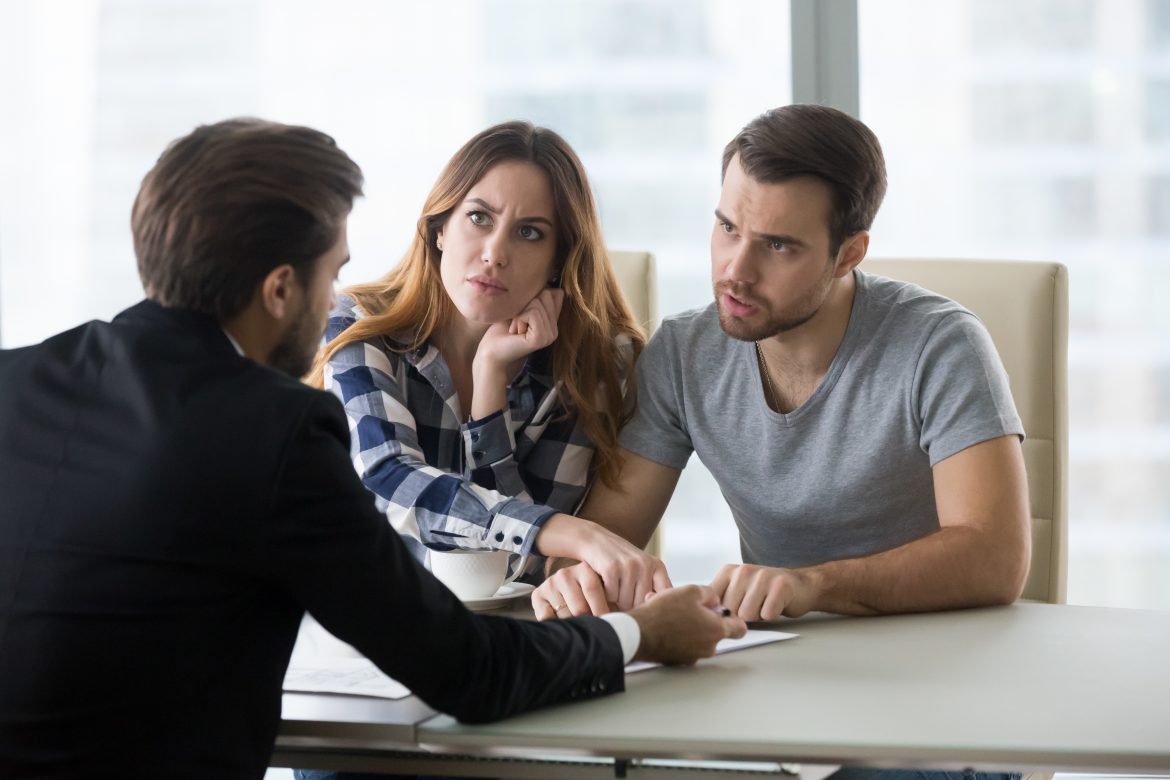 A Complaint is like a Carrot The ‘Carrot Model’ is an analogy to help understand the root cause of complaints and win customers’ love. Developed by Hospitality expert Doug Kennedy, he in this article not only delves deeper into understanding this analogy but also shares newer concepts on ways to conquer these complaints.

Recently I was asked by a long-term client to offer a training module specific to handing guest complaints. Now I’ve always covered service recovery as part of my existing hospitality excellence training, focusing on using proactive hospitality and anticipating needs in order to avoid complaints before they occur. However, this resort client’s staff had already been through that many times and really wanted me to specifically address the topic of complaints. Like many other hoteliers, their leaders realize that with the proliferation of online guest reviews and social media postings, service levels are more transparent than ever before. In other words, the whole world potentially knows what happens in the hotel lobby and as I often say, the guest services staff is now officially a part of the hotel marketing team.

Needing to create some new and original content, I decided to first do online research on what else was out there on the subject of guest complaints. To my surprise, what I mostly found was that the same old concepts are still being recycled from way back in the time when I started my career as a bellman. For example, there were countless variations of the acronym for L-E-A-R-N, most starting with “listen, empathize, apologize” and then substituting slightly different words for “R” and “N.” I saw numerous references to “stay calm and take notes,” all of which are certainly still important.

Other postings still referenced some version of “an unhappy customer tells 9 to 10 others…” Some trainer postings I read attributed this to studies done as late as 1999, although it was actually first published by the U.S. Office of Consumer Affairs – Technical Assistance Research Project (TARP) in 1986.

These days we need to add a few zeros to those digits, as even a simple online guest review easily attracts 900 views in its first week alone. If a customer rant goes viral on Facebook, Youtube or Twitter, it can quickly reach millions of views. (For an example, visit YouTube and search for guest’s video rant called “Privacy In A Brand-Named Hotel,” a post with more than 20 million views.)

I feel like it’s time for some new content on this subject, so I hope our readers will find value in my new article series which I will call Conquering Complaints™.

The first step in Conquering Complaints is to understand their root causes. It occurred to me that a familiar root vegetable was a perfect physical representation of these root causes, so I call it the “Carrot Model™.”

Why a carrot? If you’ve ever planted one in a backyard vegetable garden you know that the only part seen growing is the leafy greens sprouting out the top. This represents the part of the complaint that frontline associates see being presented to them by the guest, whether in person or on the phone, as the issue to be resolved. 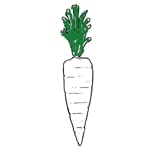 Just below the surface though lies the cause of the problem, represented by the orange, edible part of the carrot. The top of this part represents what employees often think of as being the cause of the guest’s verbal complaint, which is typically about long wait time, an error, a physical shortcoming in a guest room or meal, or a process issue. 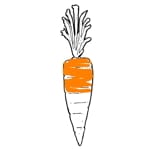 However, it’s the “tip” of the carrot which is representative of the actual root cause of the reaction of the guest as displayed on the surface, and that my friends are the raw human emotion that we all sometimes feel like customers and guests. 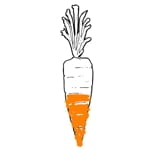 Based on my experiences not only as a hotel industry trainer for well over two decades, but also in many years working behind the counter of my parent’s small business and later in at hotels, I truly think that addressing the emotional component of a guest’s complaints is the foundation of any solution.

I believe that guests are even more in need validation than they are of a resolution to their issue. How many times have you heard a guest start their complaint with some version of “Now I know there’s nothing you can do about it now, but…”

Certainly, there is a small percentage of guests who are I call “Free Stuff Seekers” who are basically out there looking for something to complain about in order to get a concession or comp, and those will be also be addressed this series. It’s also true that many guest complaint scenarios do present opportunities to satisfactorily resolve the issue or shortcoming before it’s too late.

Yet I would argue that because of the root cause being the need for validation, one is better off in a situation where you successfully validate the guest’s emotional needs while not being able to repair or resolve, then one is when you resolve the issue but fail to validate them. You see this concept being well documented frequently in guest surveys and reviews that say: “It was bad that X happened, but what really made me mad was that no one seemed to care and no one apologized.”

In summary, step one in training your staff to Conquer Complaints is to make sure they fully understand the root causes run deeper than what is being presented to them in person or on the phone. In order to have compassion for the complainer, they need to realize there is probably a story behind the guest’s frustration, which on the surface might otherwise seem to them as being a bit overblown. Stay tuned to this publication for future articles in this series

This article has been supplied by Doug Kennedy from Kennedy Training Network a leading provider of hotel sales, guest service, reservations, and front desk training programs and telephone mystery shopping services for the lodging and hospitality industry.

Doug Kennedy is President of the Kennedy Training Network, Inc. a leading provider of customized training programs and telephone mystery shopping services for the lodging and hospitality industry. Doug continues to be a fixture on the

industry’s conference circuit for hotel companies, brands, and associations, as he been for over two decades. Since 1996, Doug’s monthly hotel industry training articles have been published worldwide, making him one of the most widely read hotel industry training authors in the world. He is the author of Still On The Road to Sales and Guest Service Excellence. Visit KTN at: www.kennedytrainingnetwork.com or email him directly:  doug@kennedytrainingnetwork.com

A Complaint Is Like A Carrot was last modified: September 8th, 2021 by staah

The Blending of Two Loves

Which Review Widgets to Get on Your...

5 Terrific Tips to Get More Positive...