A hospitality duo in New Zealand are going above and beyond to make a difference in the lives of people in far-off Ugandan communities. It’s so inspiring to hear of it that we had to share.

As hospitality people, we touch the lives of people in more ways than we realise.

Kiwi hospitality stalwarts and General Managers of Poshtel NZ, Lindsay, and Dalaine, have taken this human connection to the next level. What started out as a sponsorship of children around the world has turned into a mission for this passionate duo, who’ve successfully managed to raise thousands of dollars to support needy communities in Uganda. 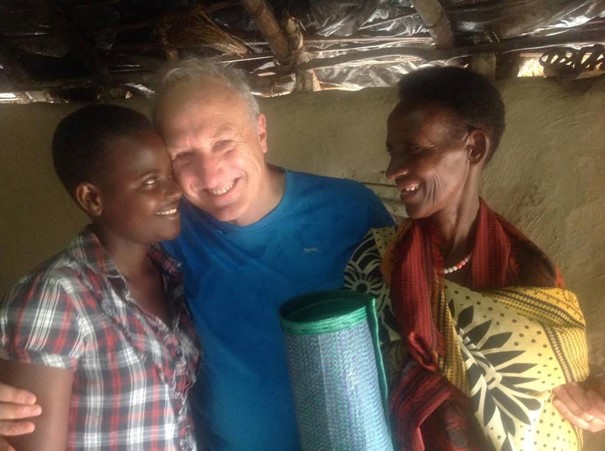 Sponsoring children is nothing new to Lindsay and Dalaine, who have been taking on managerial contracts for properties around New Zealand, 15 months in a 34 unit motor lodge and 12 months at POSHTEL a 15 room 4.5 star boutique hotel. Lindsay, however, has spent 45 plus years in tourism roles worldwide as well as NZ

The turning point for the duo came when they embarked on a round-the-world tour to visit seven of their sponsored children. They came back with a heavy heart when they saw the condition their sponsored child, Harriet, lived in. Her house in Uganda’s Kakuuto village was often flooded and far from her school or any medical help. These problems were compounded when Harriet lost her father who died of Bovine TB when the family was forced to drink the swamp water .

Lindsay and Dalaine had to help. And they did.

They founded a charity called Make My Name Count and rounded up enough funds from their base in Oamaru, a small town in New Zealand’s South Island, to build Harriet a new brick house.

How tiny Oamaru saved a bakehouse in Uganda? 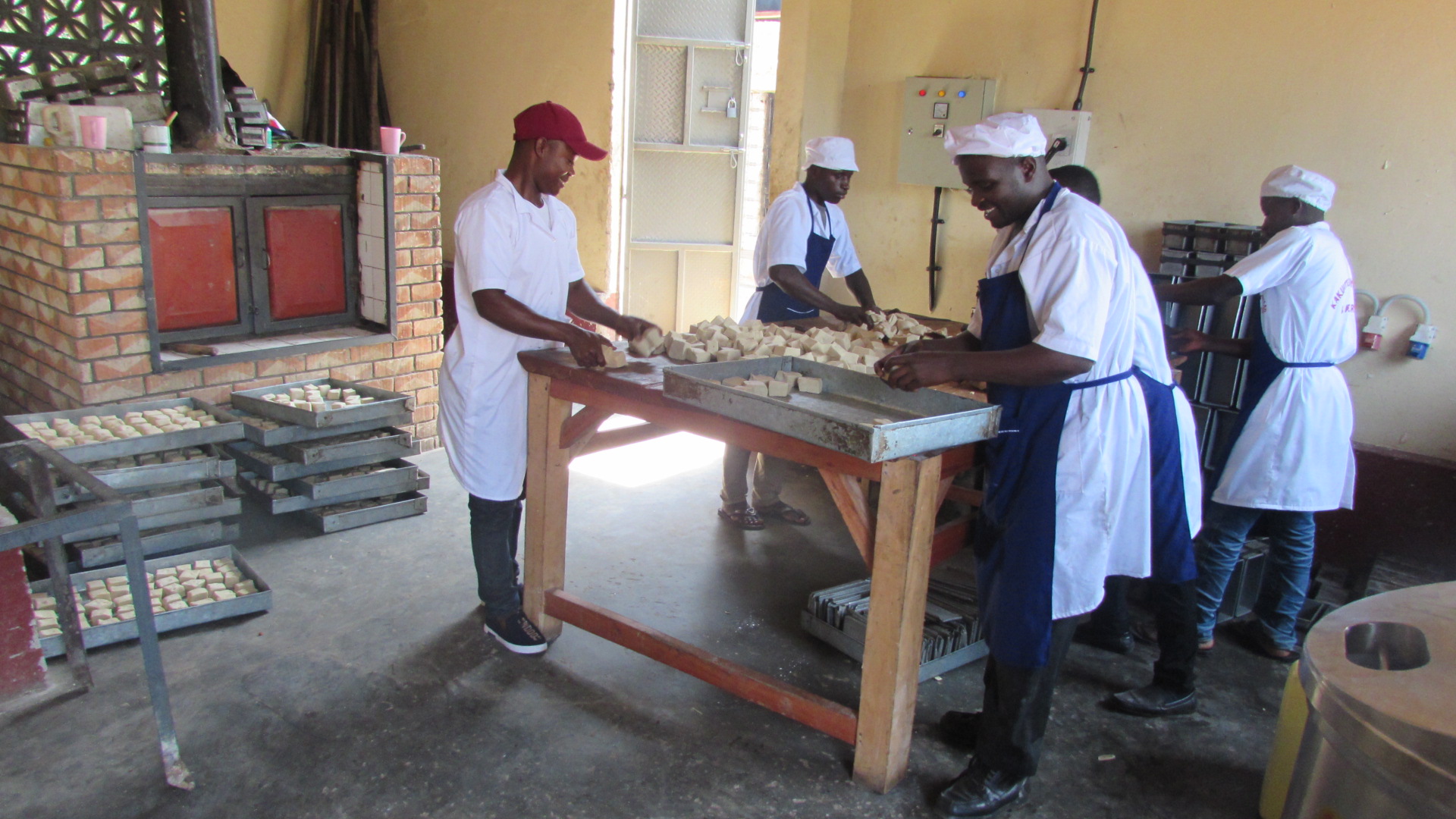 Their efforts to make a difference in the lives of tiny humans around the world didn’t end with Harriet’s home. During their travels, Lindsay became aware of the Kakkuuto community’s other needs, including an old bakehouse that was no longer operational. But, getting it up and running would be hugely beneficial for the social and economic needs of this community.

In April 2016, Dalaine won $10,000 in a nation wide Countdown swipe a product draw . The Kakuuto bakehouse is now running successfully, employing 18 locals and plowing back much-needed funds into the impoverished community. Lindsay gave $30,000 of his own Kiwisaver funds as working capital to the bakehouse – a decision he is very proud of.

In 18 months the Kakuuto Community Bakehouse has generated over NZD $450,000, in sales, a great return on his original investment.

More communities to save…

When their contract with Heritage Court Motor Lodge ended in 2018, Lindsay and Dalaine decided to travel to Uganda again – to view in person the fruits of their charity. On this visit, they learned of a 200-children orphanage that needed help. 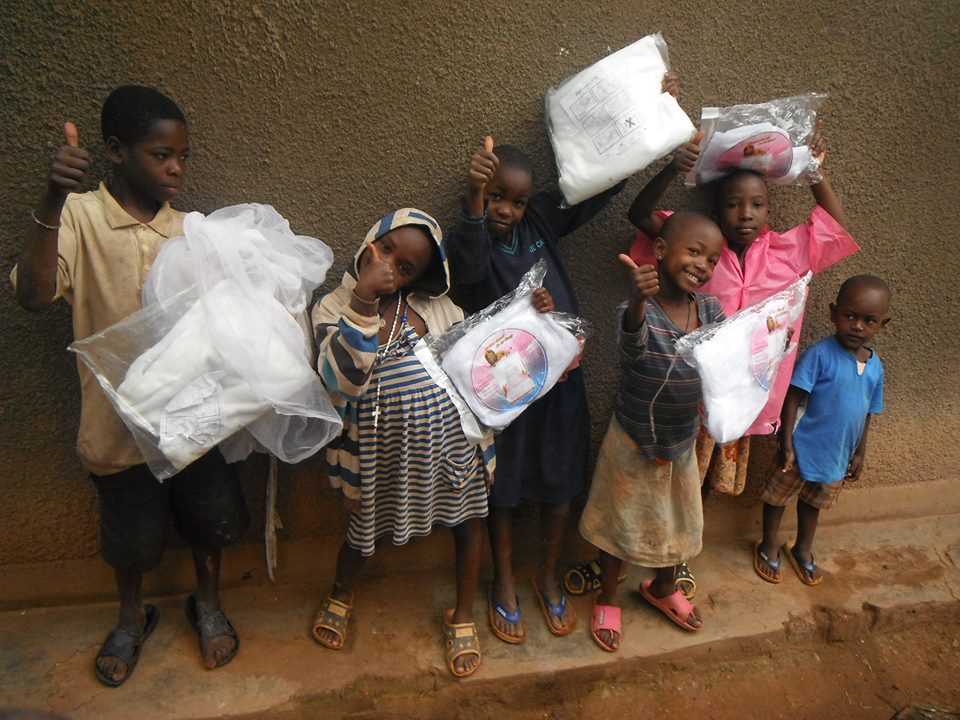 Never ones to shy from a challenge, Lindsay and Dalaine decided to help.

Lindsay is now a director for Orphanage of Hope and of Hope Safaris, a local business that hopes to meet the ongoing expenses of the orphanage. The new Orphanage of Hope has only been going in its present form since November last year.

They enlisted the help of Oamaru locals again to support the children. And, the community rose again. The condition of the children in the orphanage has improved dramatically in the last two years with better living, medical and social conditions.

The Hope Safari Company has been set up by Lindsay in order that visitors can view the famed Silver Back  Mountain Gorillas which are within 30 minutes drive of the Orphanage.  In addition Lindsay and Dalaine have purchased land beside the Orphanage which they have gifted for the eventual building of a 7 classroom school. 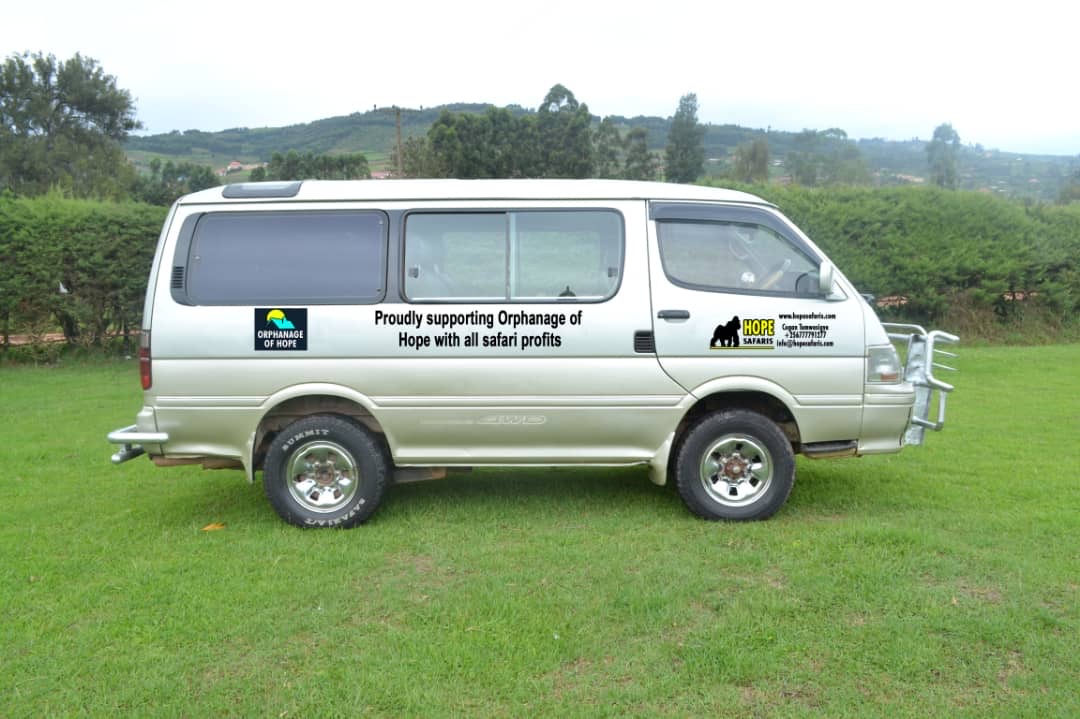 How you can support it?

“Small acts when multiplied by thousands of people can transform the world.”

This famous quote by Howard Zinn forms the basis of Lindsay and Dalaine’s Make My Name Count charity. With these inspirational words in their minds and big hearts, the duo is making a difference in the lives of many – one step at a time. You can support their efforts by supporting their charity. To find out more regarding support and donation Click here. 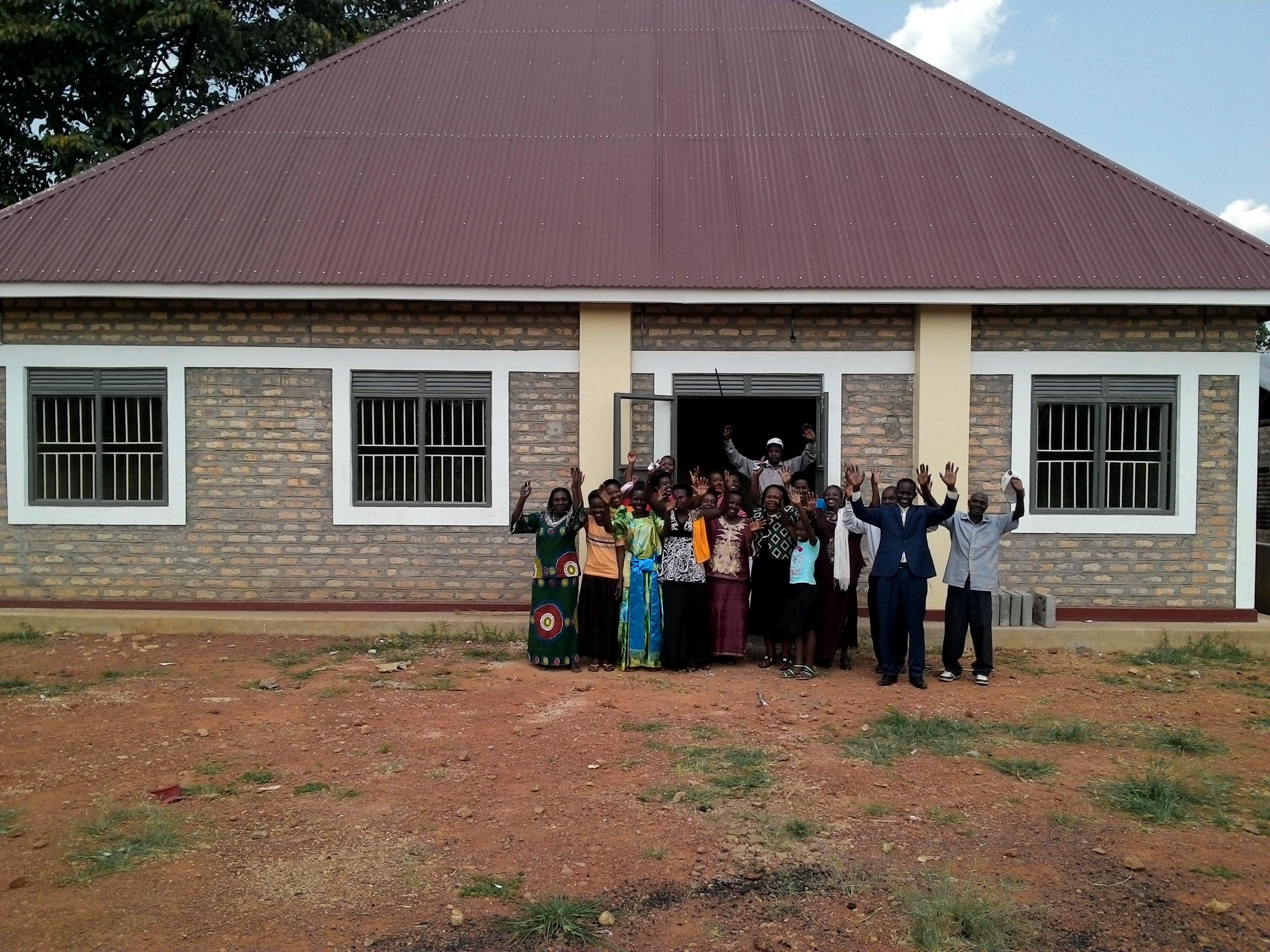 STAAH is proud to be working with the likes of Lindsay and Dalaine who choose to put the task of improving the lives of others above all else.

8 Tips to Improve Your Customer Service

6 New Reasons To Love Your STAAH...

Op-Ed: Changes every hotel should be making...