What Facebook’s Latest Algorithm Update Means for You? 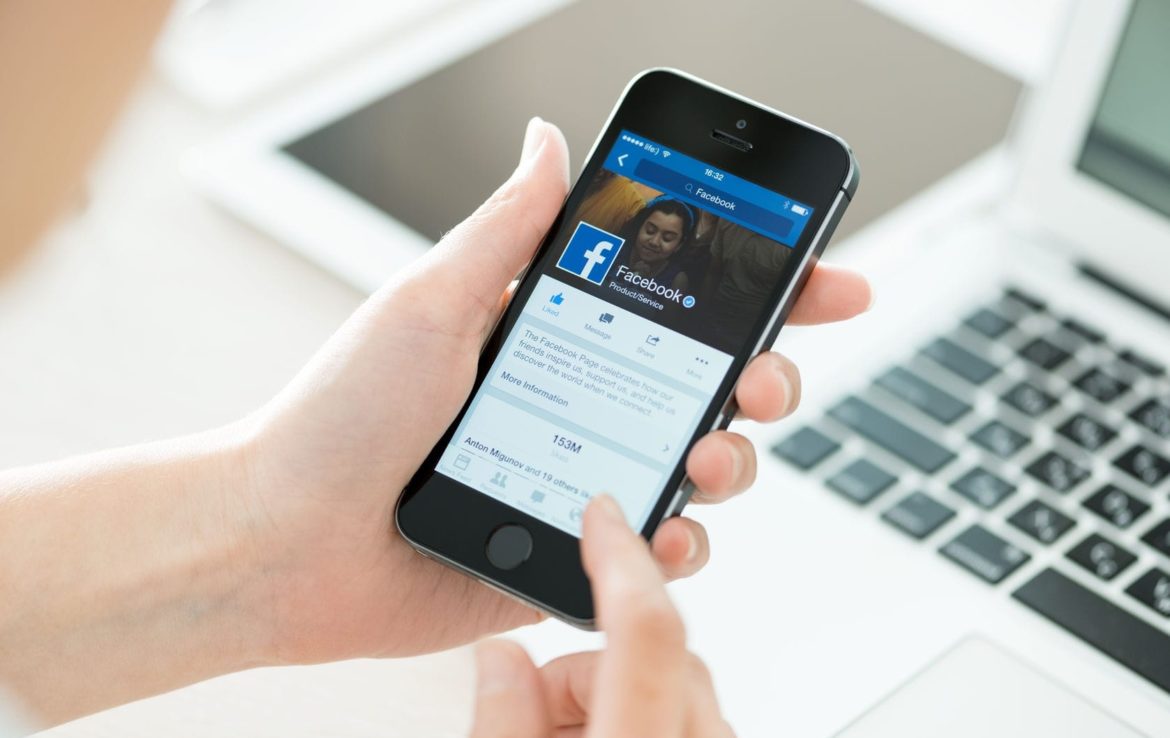 Things are changing. FAST. Facebook recently announced one of the biggest changes to its newsfeed algorithm. And it affects everyone. Here’s what you should know about it, and what you can do.

In its latest update, Facebook is making changes so users see more posts from friends and family in their newsfeeds and less from brands and publishers.

According to Facebook CEO, Mark Zuckerberg, they started making changes last year based on research that indicated the platforms users were looking for more ‘meaningful interactions’. The roll-out will take months according to him and will begin with the above stated update to the newsfeed.

Previously, signals such as the number of likes/reactions, comments and shares a post received were used to determine whether it would show in a user’s newsfeed.

Now Facebook will also take into account the two-way interaction a post generates. If it incites more discussion and participation, it is more likely to show in a user’s newsfeed. These could be posts that seek advice or recommendation from friends and family, a news article, a video or even a poll – anything that perks up interest levels.

Impact on Brands and Publishers

Typically posts from friends and family incite more interaction and take precedence over those from brand pages and publishers. This update means the latter’s appearance in newsfeed is more likely to decrease.

So yes, starting sometime this year, expect a lower organic reach for your posts. But, this is true only for those brands that do not produce content that generates strong engagement (measured in likes, shares and comments).

What Can You Do?

While the full impact of this change is not totally clear, there are some actions you can take now to make sure the impact to your business is minimal.

What Facebook’s Latest Algorithm Update Means for You? was last modified: April 22nd, 2020 by staah